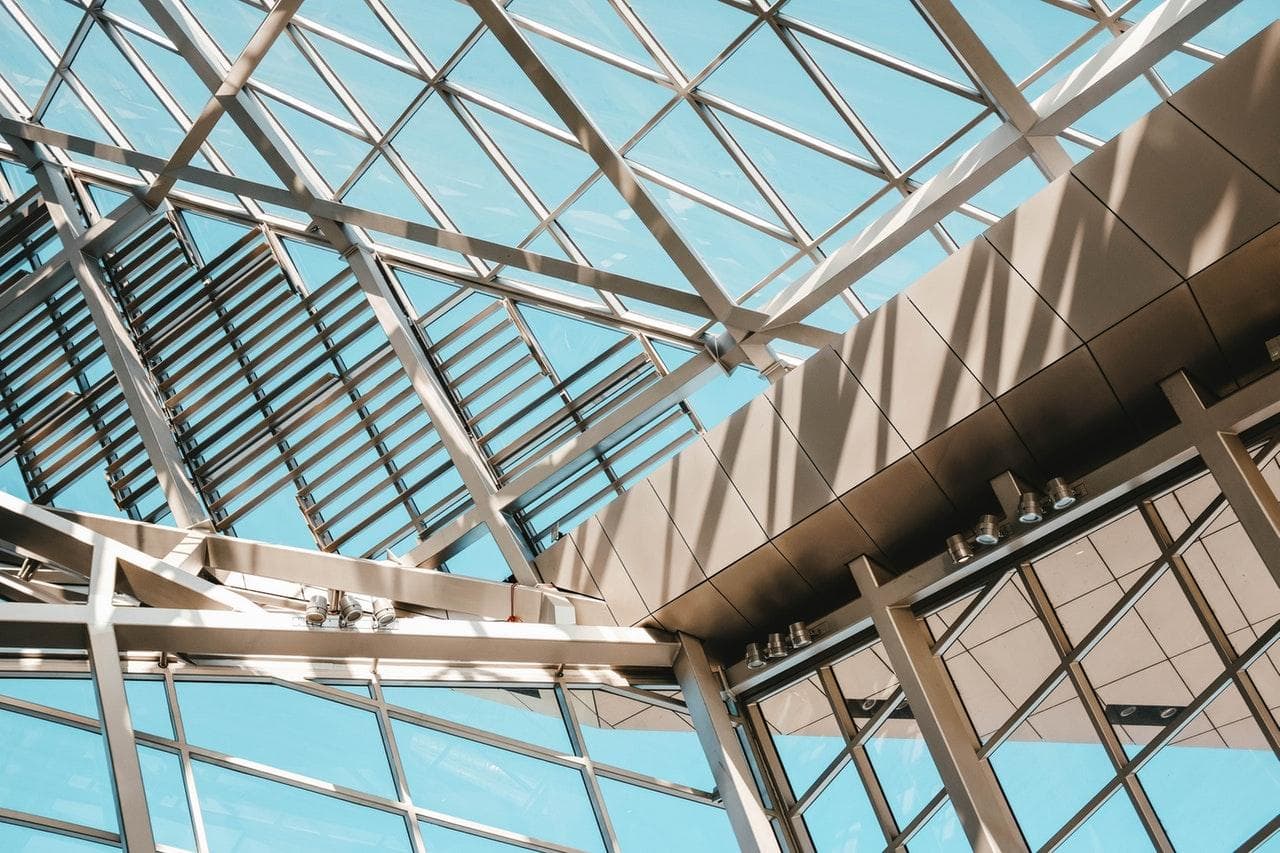 DevOps Automation with Cloudformation
Achieved extremely high levels of efficiency and automation by migrating their platform to AWS and managing all infrastructure as code
Highlights
95%
☺
Infrastructure Automation
65%
⟱
Reduction Build Times
3x
⟰
More Releases
AWS Services
AWS RDS
Cloud Formation
AWS Fargate
AWS ALB
AWS CloudFront
About Customer
A company on a mission to deliver results to local governments. Software that is easy to use and even easier to buy and provides immediate value to customers instead of locking them into expensive contracts.

The customer is redefining the way local governments manage their IT systems and provide services to their constituents. Their platform has been under development for years and their developers have focused on implementing new features. The team lacked DevOps practices and that work was being performed by developers on an as needed basis. Over time, automation and efficiency began to suffer as server operations began to take more resources.

Over the course of several years of development, the customer has developed a world class product but also accumulated a fair bit of technical debt around DevOps & operations of their platform. Their platform was running accross different cloud providers and infrastructure management was taking more of devleopers efforts with each release.

Releases were time consuming and brittle since the infrastructure was managed manually and CI/CD pipelines were not reliable. New environments had to be setup manually and were prone to human error.

Why the Customer Chose ThoughtSimplified

One of ThoughtSimplified's main areas of technical focus is DevOps and cloud automation. After discussing the challenges the customer faced, we were chosen to centralize all platform components on a single cloud provider and eliminate as much manual effort as possible.

ThoughtSimplified reviewed the current development environment with the customer's development team and stakeholders and proposed the following. 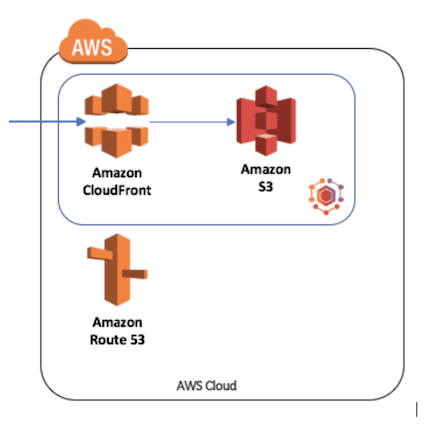 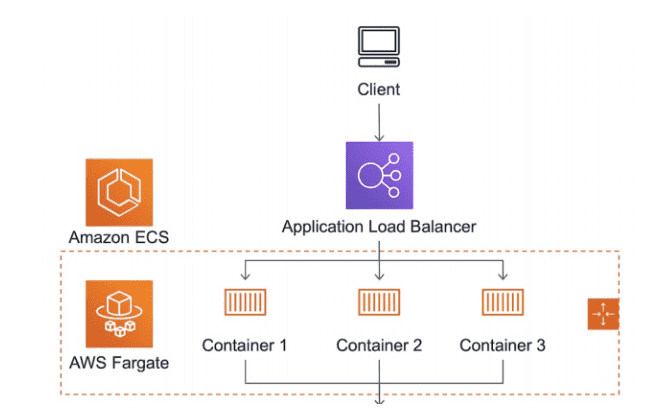 After completing and testing pre-production cloudformation templates and CI/CD pipelines, ThoughtSimplified used these scripts as a starting place for a set of production infrastructure. The main changes are summarized by the following:

After the migration to AWS the following benefits were achieved

ThoughtSimplified is currently an AWS Select Consulting Partner, with a focus on DevOps and AWS Database migration.